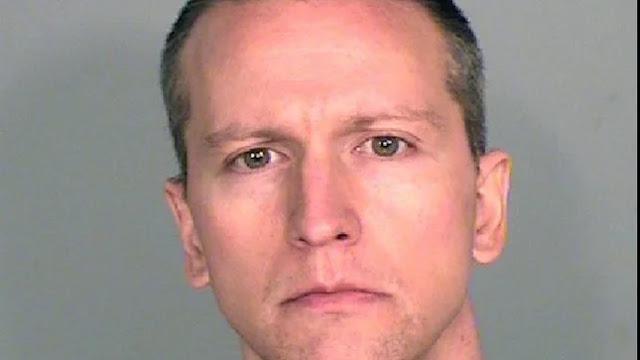 The defense has rested in the trial of former Minneapolis police officer Derek Chauvin, who's charged with the murder of George Floyd last year.
Chauvin defense attorney Eric Nelson decided to rest his case after the former police officer decided to invoke his 5th Amendment right Thursday morning before jurors had been seated for the day.
Whether or not Chauvin would take stand was one of the last question marks remaining in the high profile case that has lasted nearly three weeks.
The defense relied on considerably fewer witnesses to make its case to the court, calling only seven between Tuesday and Wednesday, whereas the prosecution called nearly 40 over the first two weeks of the trial.
Nelson’s strategy relied on trying to prove that Floyd died from underlying heart disease and the illicit drugs in his system instead of Chauvin kneeling on his neck for over nine minutes.
Graphic bystander footage from May 25 has been key evidence in the case. It shows Floyd pleading with Chauvin that he couldn’t breathe. Chauvin stays on Floyd, however, even after he becomes unresponsive, not relenting until the paramedics arrive.
Floyd was pronounced dead a short time later at Hennepin County Medical Center.
The court is expected to hear closing arguments from both the prosecution and defense on Monday.
National