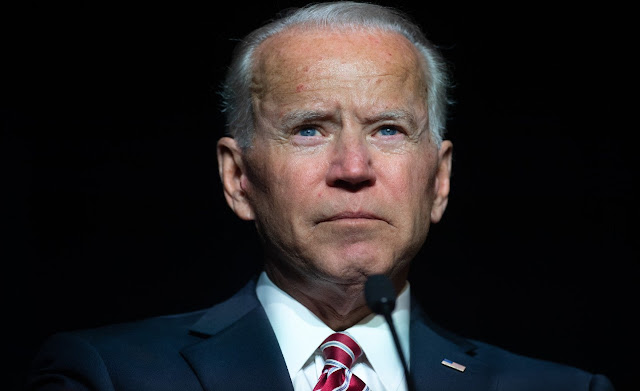 President Biden will officially acknowledge the mass killings of Armenians by the Ottoman Empire during World War I as a systematic genocide, according to The Wall Street Journal.
Armenian American activists and U.S. lawmakers have lobbied for Biden to mark Saturday’s Armenian Genocide Remembrance Day with the announcement.
The annual remembrance day is often recognized by U.S. presidents with a speech or proclamation, however, all predecessors have refrained from terming the massacre as a “genocide.”
America is changing faster than ever! Add Changing America to your Facebook or Twitter feed to stay on top of the news.
Biden and the United States already have a tense relationship with Turkey and its leader Recep Tayyip Erdoğan, and Turkey’s foreign minister Mevlut Cavusoglu has cautioned the Biden administration that using the term would further “harm” ties between the two countries.
Turkey has acknowledged that Armenians living under the Ottoman Empire were killed during confrontations with Ottoman forces during World War I, but disputes the numbers of killings and repudiates that the killings were systematic or account as a genocide.
On Wednesday, a bipartisan group of House members addressed a letter to Biden urging him to become the first U.S. president to officially recognize the mass killings as a genocide.
“The shameful silence of the United States government on the historic fact of the Armenian genocide has gone on for too long, and it must end,” the lawmakers wrote. “We urge you to follow through on your commitments, and speak the truth.”
World