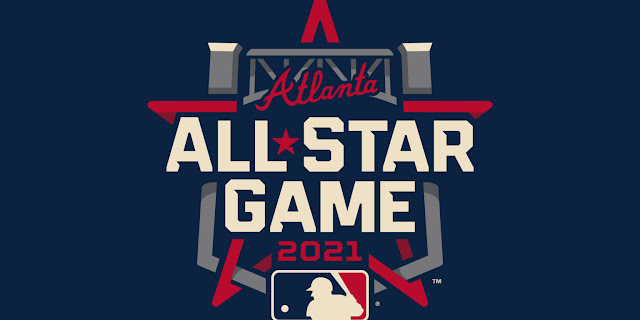 During a Wednesday night appearance on ESPN, President Joe Biden said that he would “strongly support” Major League Baseball moving the All-Star Game from Atlanta as a protest of Georgia’s new voting law.
Asked about the MLB Players Association considering moving the all-star game from Georgia over the election law, Biden said:
I think today’s professional athletes are acting incredibly responsibly. I would strongly support them doing that. People look to them, they’re leaders. Look at what’s happened with the NBA, as well. Look what’s happened across the board. The very people who are victimized the most are the people who are the leaders in these various sports, and it’s just not right. This is Jim Crow on steroids, what they’re doing in Georgia and 40 other states.
He went on to go back to his favorite debunked talking point about the law: “Imagine passing a law saying you cannot provide water or food to somebody standing in line to vote.”
Several of Biden’s claims about Georgia’s law have been debunked. “Biden falsely claims the new Georgia law ‘ends voting hours early,’ the Washington Post fact-checker reported this week.
Biden’s support for the MLB’s pulling the All-Star Game out of Georgia could backfire badly on him and fellow Democrats.
A normal political response would be to support the defeat of politicians who passed the law, but the president is now calling on a big business to punish an entire American state over a law he opposes.
The MLB’s discussion of pulling the All-Star Game out of Georgia comes as other big businesses are facing pressure to boycott the state.
Stacey Abrams, Georgia’s 2018 Democratic gubernatorial nominee, clearly gets that a boycott of Georgia would be disastrous politics for Democrats. “Leaving us behind with boycotts won’t save us. I ask you to bring your business to Georgia and, if you’re already here, stay and fight,” Abrams writes in USA Today.
Overheated rhetoric aside, his support for boycotting a state for passing a law he disagrees with is completely at odds with the message of “unity” he campaigned on and made the theme of his inauguration.
“America isn’t just a collection of clashing interests of Red States or Blue States,” he said at his speech to the Democratic National Convention. “We’re so much bigger than that.”
In his Inaugural Address, Biden said, “And I pledge this to you: I will be a President for all Americans. I will fight as hard for those who did not support me as for those who did.”
Yet this is not how you fight hard for all Americans. Especially given that if the All-Star Game were to move, it wouldn’t be Republican lawmakers or Governor Brian Kemp who would feel the hit most directly. It would be the hot-dog vendors, hotel and restaurant workers, or the people selling T-shirts or ice cream or bottles of water outside the stadium.
Punishing a state over a piece of legislation is not a way to unify Americans. It’s a way to further divide Americans.
Opinion