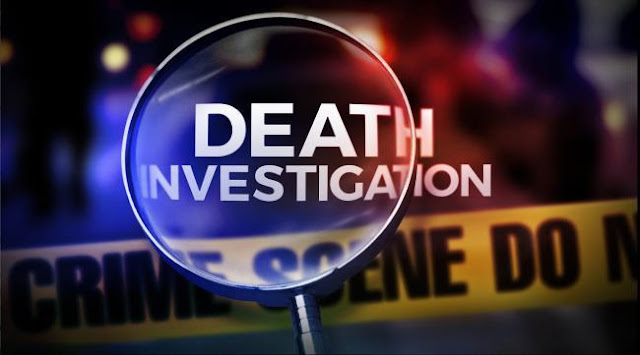 On Tuesday, Amarillo police officers were dispatched to the 3000 block of Laguna Drive on a welfare check. Officers located two deceased individuals inside of the residence.
No other details have been released and this incident remains under investigation.
APD officers were dispatched to another welfare check at a residence in the 4700 block of Buffalo Trail. Officers located two deceased individuals at the residence.
This incident remains under investigation.
"We were called to a scene where there was a welfare check that we found two deceased people inside of a residence. When we were investigating that we got called to another welfare check where we found two more deceased individuals in the back of a residence.
"So, very rare we would have something like that. We do know at this point they were not connected. We are not looking for any suspects but both scenes still are being investigated."
"When you walk in and find two people deceased it is not something that is very common. Usually, when that happens there is nobody else there to lead you in the right direction. So, we start looking for clues, we start putting the evidence together to say what happened and then make a timeline.
"We would try to figure out who were the last people these folks talked to. What did they do? What was their job can we contact their job? Are they supposed to be in today? A few things like that just to see what happens, are their guns in the house? Are there injuries on the people?" Amarillo Police Department Corporal Jeb Hilton said.
Local