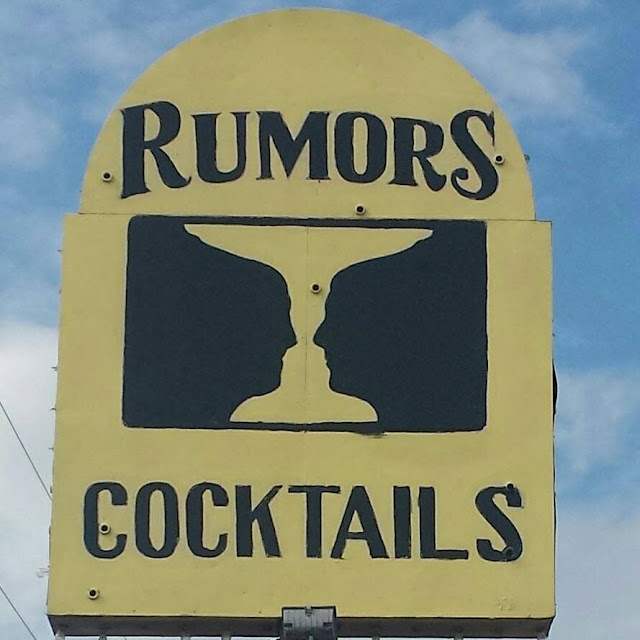 Early Sunday morning, Amarillo Police Officers responded to shots fired outside of Rumors Bar at 1500 southwest 10th Avenue. Officers located a victim inside the front doors of the bar with a gunshot wound to the chest.
The victim, 56-year-old Cindy Kay Jayroe, was transported to a local area hospital and later died of her injuries. Several shots were fired in the parking lot and the suspect fled the scene.
APD Homicide Detectives secured a murder warrant for 25-year-old Trecoby Leon Campbell in the shooting death of Jayroe. Campbell was arrested and booked into the Potter County Detention Center.
Local