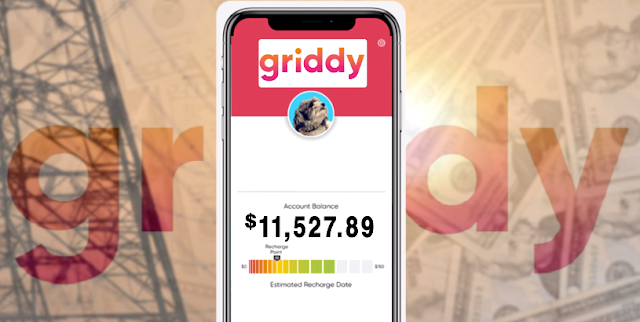 Texas Attorney General Ken Paxton (R) on Monday sued Griddy LLC, arguing the energy provider violated the state’s Deceptive Trade Practices Act by hiking customers’ bills to cover its own failure to prepare for extreme winter weather.
“During times of stability and low demand on the grid, Griddy was able to purchase electricity cheaply and pass those savings to consumers.  But instability in the market can expose its customers to enormous risk, resulting in massive losses to consumers,” the lawsuit states. “Despite that very real risk, Griddy’s marketing persistently misled its customers about the nature and extent of this risk and the costs consumers could expect when utilizing Griddy’s services.”
The complaint alleges Griddy, which purchases power on an open market instead of generating it, has a history of such behavior, saying it similarly increased rates amid an August 2019 heat wave to as much as $9 per kilowatt hour, the same rate it charged during the February winter storm. Despite customers being “surprised and angered” at the unexpected increase in 2019, the company made no changes to its advertising after the incident, according to the lawsuit.
“Griddy misled Texans and signed them up for services which, in a time of crisis, resulted in individual Texans each losing thousands of dollars,” Paxton said in a statement. “As Texans struggled to survive this winter storm, Griddy made the suffering even worse as it debited outrageous amounts each day. As the first lawsuit filed by my office to confront the outrageous failure of power companies, I will hold Griddy accountable for their escalation of this winter storm disaster.”
The February winter storms left millions of Texans without power, leading numerous state officials, including Gov. Greg Abbott (R), to blame a lack of winterization of ERCOT, the state’s self-contained energy grid.
Griddy said in a statement on its website that ERCOT has effectively shut the company down and suggested it was scapegoated.
“On the same day when ERCOT announced that it had a $2.1 billion shortfall, it decided to take this action against only one company that represents a tiny fraction of the market and that shortfall,” Griddy stated.
Texas