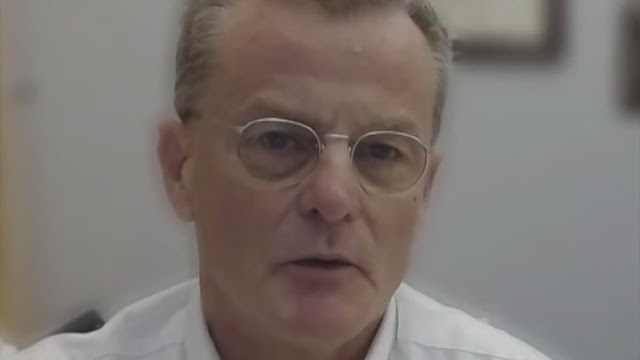 The Electric Reliability Council of Texas (ERCOT), the grid operator for most of the state, fired its CEO Bill Magness on Wednesday in the aftermath of the massive winter storm outages that led to several power outages and a number of deaths.
ERCOT’s board voted to remove Magness in a three-hour private session. Political leaders in Texas had called for his his resignation after the operator’s response to a high demand for power left millions without electricity as temperatures dipped below freezing.
The nonprofit grid operator’s board plans to immediately launch a search for a new CEO. Magness will remain in the role for 60 days per an agreement consistent with his contract and work with state officials and regulators on “potential reforms,” The Dallas Morning News reported.
Magness, who worked at ERCOT for more than a decade and was promoted as president and CEO in 2016, was questioned for five hours in a Texas Senate hearing last week about the nonprofit operator’s preparations ahead of the storm, the Texas Tribune reported.
ERCOT did not immediately return The Hill’s request for comment on the vote to remove Magness.
Pressure has mounted on Magness and DeAnn Walker, the chairwoman of the Public Utilities Commission of Texas (PUC), which regulates ERCOT, to resign after the extensive outages, including from Texas Lt. Gov. Dan Patrick (R). Texas Gov. Greg Abbott (R) also called for Magness to step down.
Walker stepped down on Monday, admitting her own responsibility in the lack of preparation for the winter weather and saying “I believe others should come forward in dignity and duty and acknowledge how their actions or inactions contributed to the situation."
“2 days ago, I called on ERCOT and PUC leaders to resign,” Patrick wrote in a tweet following Magness’s ousting. “Good news - now they are both gone. Next — one of my top 31 priorities — reforming ERCOT and fixing what went wrong.”
Several investigations have been launched to look into the outages, including from a congressional oversight panel subcommittee on the environment. Chairman Rep. Ro Khanna (D-Calif.) sent a letter to Magness requesting a wide range of information about what led up to the widespread grid issues.
The Texas Legislature, attorney general’s office and PUC have also started probes into the incident.
Texas