Texas officials say $29 million in electric bills to be forgiven 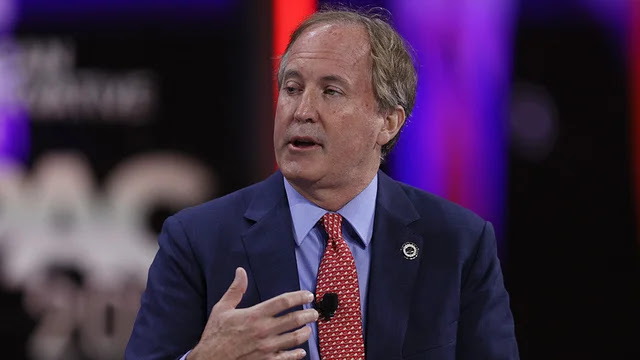 Texas Attorney General Ken Paxton (R) said Tuesday that $29 million in electric bills will be forgiven after electricity provider Griddy filed for bankruptcy Monday.
“My office sued Griddy Energy, under the Texas Deceptive Trade Practices Act, to hold them accountable for their escalation of last month’s winter storm disaster by debiting enormous amounts from customer accounts as Texans struggled to survive the storm,” Paxton said in a statement.
“I ensured that Griddy’s proposed bankruptcy plan takes an important step forward by offering releases to approximately 24,000 former customers who owe $29.1 million in unpaid electric bills. Griddy and my office are engaged in ongoing good faith negotiations to attempt to address additional relief for those Griddy customers who have already paid their storm-related energy bills.”
Paxton specified that through its bankruptcy plan, Griddy will “release all outstanding payment obligations for those Texas consumers who were unable to pay their energy bills due to the high prices charged during the storm” and that “Texas and Griddy will work in good faith to address relief for Texans who have already paid.”
Paxton had filed suit against Griddy under the Texas Deceptive Trade Practices Act after some Texans were hit with abnormally high electric bills during last month’s severe winter weather even as power was knocked out in broad swaths of the state.
Dozens of people in Texas and surrounding states died during the freezing conditions last month, and millions were left without power for days. Officials have said frozen machinery at natural gas plants fueled the outages.
Texas Gov. Greg Abbott (R) hailed the news and said he “will continue working with the legislature to resolve remaining claims.”
Texas