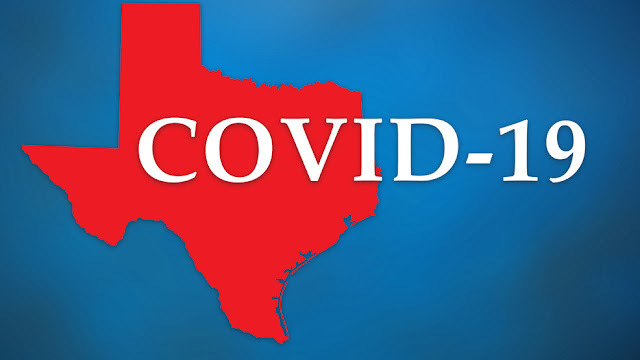 Texas governor Greg Abbott chose to end the statewide mask mandate on March 10. The day before the mask mandate ended, March 9, Texas had:
5,119 new cases of COVID-19.
126,404 active cases of COVID-19.
168 deaths from COVID-19 that day. (This figure bounces around a lot; it was 69 March 8 and 231 on March 12.)
Now, it will take a while for any public-health effect of a rescinded mask requirement to take effect. And as I noted at the time, it wasn’t like masks are disappearing from public life in Texas. Major grocery chains and Walmart and Target still require them, as do many public-school districts, some localities, and so on. Austin, Dallas, Houston, San Antonio, and El Paso will require them in city-owned buildings.
But yesterday, March 16, one week after the state mask mandate was rescinded:
Texas had 5,043 new cases of COVID-19.
The state had 113,972 active cases of COVID-19.
The state had 133 deaths from COVID-19.
All of those numbers are slightly lower than a week ago, although not enough to count as dramatic movement in Texas’s case or death numbers in the past week. Even if it’s too early to see any big changes, this is useful to keep in mind as a baseline for the coming weeks and months. We can at least conclude that rescinding the state mask mandate did not trigger a quick increase in new cases, active cases, or deaths.
And we shouldn’t be shocked if Texas’s numbers don’t get significantly worse, particularly the daily new death number. Texans above age 50 or with health conditions are now eligible for vaccinations. While the state’s percentage of allocated doses used still isn’t great — 76 percent — the state has put 8.6 million shots into arms, and ten percent of the state’s adults are fully vaccinated, 19 percent have at least one shot. And the pace is picking up, considerably. The state administered 1.4 million shots last week.
Maybe it’s too early, and the coming weeks and months will show worse numbers in the Lone Star State. Maybe Texans will regret rescinding the statewide mask mandate in early March. But for the past year, much of the discussion of the pandemic restrictions has focused on allegedly good and wise Democratic governors and “absolutely reckless” “Neanderthal” Republican governors. Week after week, month after month, the data keep complicating and contradicting this simple and easy narrative.
Opinion