Texas businesses must decide whether to require face masks: Some worry they could lose customers either way 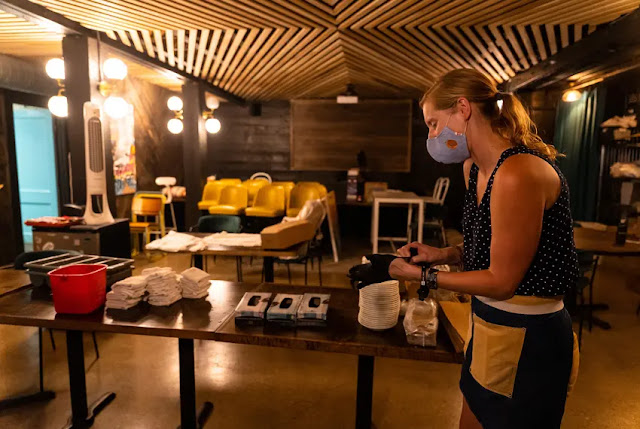