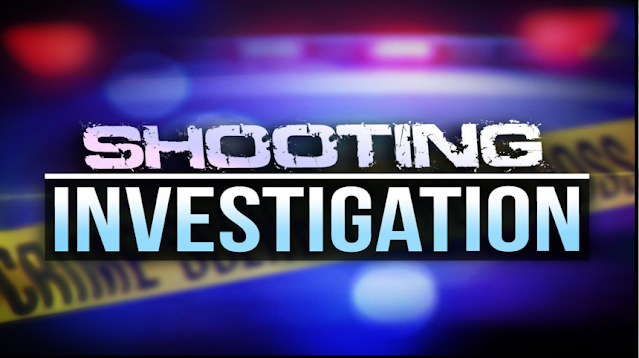 Monday evening, Amarillo police officers were called to a residence in the 700 block of north Arthur Street on a shooting. The caller stated that a male was suffering from a gunshot wound to the upper body.
At the residence, officers located two people who had been shot. Both victims, a 48-year-old male and a 54-year-old male, were transported to a local hospital with life threatening injuries.
The suspect, 17 year old Chance Thonghoune Jones, left the scene but was later located in the 700 block of north Pierce Street.
Jones was booked into the Potter County Detention Center on two counts of Aggravated Assault with a Deadly Weapon.
Local