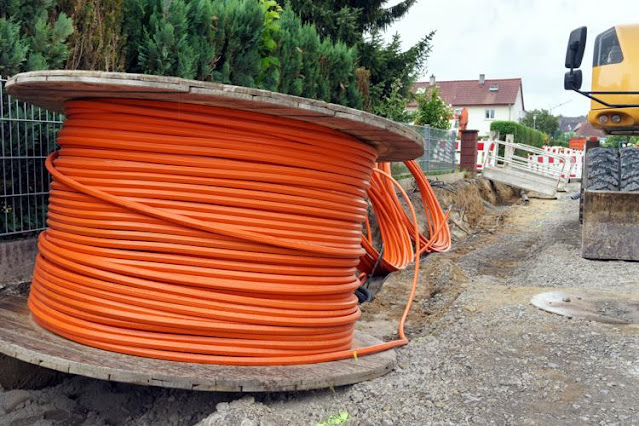 Bethany Blankley
Texas Gov. Greg Abbott, House Speaker Dade Phelan, R-Beaumont, and Rep. Trent Ashby, R-Lufkin, want to expand broadband access to roughly 900,000 Texans currently without it.
HB5, sponsored by Ashby, would create a state broadband office and a comprehensive broadband plan for Texas.
Abbott has identified broadband access as an emergency item for the 87th legislative session.
“Broadband access is no longer a luxury, it is an essential tool for all Texans,” the governor said. “Schools need broadband to connect with students, businesses need it to remain competitive, and our doctors and nurses and their patients need it for telemedicine purposes. The importance of closing the digital divide has never been more clear.”
The goal would be to provide broadband to underserved communities where internet services have download speeds of less than 25 megabits per second (Mbps) and an upload speed of 3 Mbps. The communities have already been identified by the federal government, which tracks data by census block. Less than two years ago, the Federal Communications Commission approved a $20 billion plan to incentivize and facilitate the expansion of broadband into rural areas.
Ashby’s bill tasks the new office with identifying eligible areas in neighborhoods where fewer than 80% of residents have Mbps targets, or ineligible areas where 80% or more meet the standard. It is also tasked with awarding grants or loans to broadband providers to install infrastructure to expand coverage.
The 900,000 Texans currently without broadband live in rural areas and in densely populated low-income housing units who mostly lack the ability to pay for internet services.
At the House State Affairs Committee hearing in which HB5 was discussed, roughly two dozen individuals testified in support of the bill and no one opposed it. The committee advanced the bill unanimously.
However, fiscal conservatives point out that the estimated cost to create infrastructure for high-speed internet in rural areas is expected to be between $45,000 and $80,000 per mile. Maintenance and operations costs are estimated to be between $30,000 and $40,000 per mile. In some districts, this could cost over $1 billion.
One option to fund the project being considered would be to take $2 billion from the state’s Economic Stabilization Fund. According to the language of HB 5, the cost is listed as “indeterminate,” meaning taxpayers could foot the bill.
The full House will vote on the bill after Easter, Phelan said.
Texas