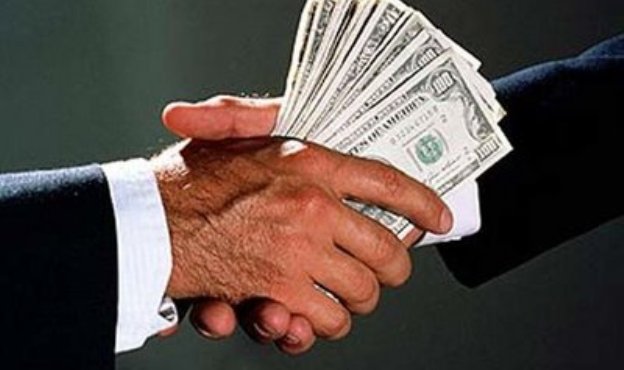 Much of the Republican Party of Texas has rallied behind a prospective ban on taxpayer-funded lobbying. Two bills have already been filed to ban it across the board — one in each chamber — but another was filed to ban the practice specifically for cities and counties.
Authored by Sen. Paul Bettencourt (R-Houston), Senate Bill (SB) 10 has both a low bill number, signaling high priority, and nine joint authors.
Joining Bettencourt are his colleagues Sens. Brian Birdwell (R-Granbury), Donna Campbell (R-New Braunfels), Brandon Creighton (R-Conroe), Bob Hall (R-Edgewood), Bryan Hughes (R-Mineola), Angela Paxton (R-McKinney), Charles Perry (R-Lubbock), and Drew Springer (R-Muenster).
“Stopping Taxpayer Funded Lobbying” is included among Lt. Governor Dan Patrick’s legislative priorities for the session.
Last session, a version of the legislation died on the House floor after Rep. Trent Ashby’s (R-Lufkin) amendment, which exempted most of the state from the prohibition, was tagged onto the bill — causing even the bill’s sponsor, Rep. Mayes Middleton (R-Wallisville), to vote against it.
But the issue gained steam during the interim as it was again included in the Republican Party of Texas’ legislative priorities and more legislators voiced support.
Either as sitting legislators or candidates, over 40 Texas House members currently in office signed a pledge to support the ban back in October.
Among those who signed the pledge was speaker-to-be Rep. Dade Phelan (R-Beaumont).
Bettencourt said in a statement, “Taxpayer funded lobbying diverts funding from local governments’ ability to provide local needs and results in money being used to advocate for policies not always in Texans best interest.”
“The Texas Ethics Commission data showed that an estimated $32 million was spent on lobbyist compensation in 2018, a non-session year. We can’t have tax dollars being used to advocate for greater spending, more taxing authority and increased regulatory power at the local government level without taxpayer’s consent,” he added.
The Texas Association of Counties did not return request for comment by publishing.
Hall, who spearheaded the legislation last session and continued its advocacy during the interim, said of SB 10, “Governmental entities and non-profit organizations currently funded with public taxpayer dollars are using those dollars to hire lobbyists to advocate against bills intended to protect taxpayers. It’s unethical to use that money to influence legislation to their advantage by hiring lobbyists and lobby firms to peddle their opinions about bills and influence legislators.”
Springer, then a House member, originally voted against the amendment that gutted the bill but then changed his vote in the journal afterward, saying he intended to vote yes. Last fall, Springer signed onto the taxpayer-funded lobbying ban support pledge during his run for Senate District 30 — which he eventually won.
“Cutting out the overpaid lobbyists who often deliver higher taxes and more regulations will be a welcomed change for hard working Texans,” he said of SB 10.
Not only are both leaders of the legislative chambers supportive of a taxpayer-funded lobbying ban, but so is Governor Greg Abbott who called the practice “indefensible” in a barb directed at the City of Austin.
With strong support and high priority, the legislation stands a very good chance of passing where it failed in years past.
Texas