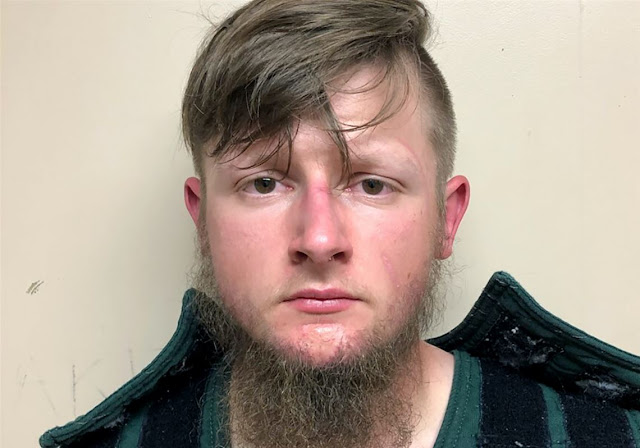 The man accused of killing eight people including six Asian American women during a shooting spree at three spas in and around Atlanta Tuesday was charged with murder Wednesday over the attacks.
Robert Aaron Long, 21, is accused of attacking one spa in Cherokee County and two others in the city of Atlanta. Capt. Jay Baker of the Cherokee County Sheriff’s Office confirmed to The Hill that Long is being charged with four counts of murder and one count of aggravated assault for the attack in his county.
Atlanta officials have yet to introduce out charges for the shootings at the two spas in the city.
Long allegedly killed four people at Young’s Asian Massage in Cherokee County before driving to Gold Spa in Atlanta, where he is accused of killing three people. An eighth person was killed across the street at Aromatherapy Spa. Seven of the victims were women.
The shootings, which claimed six Asian victims, swiftly garnered national headlines and led to a flood of calls against violence targeting Asian Americans. Authorities have said they are investigating if racism played a role in the shootings, though Long told police he attacked the spas to eliminate his “temptation” for his “sexual addiction.”
“Whatever the motivation was for this guy, we know that the majority of the victims were Asian,” Atlanta Mayor Keisha Lance Bottoms (D) said Wednesday. “We also know that this is an issue that is happening across the country. It is unacceptable, it is hateful and it has to stop.”
"Knowing the increasing level of hate crime against our Asian American brothers and sisters, we also want to speak out in solidarity with them and acknowledge that none of us should ever be silent in the face of any form of hate," Vice President Harris also said during a virtual event.
National