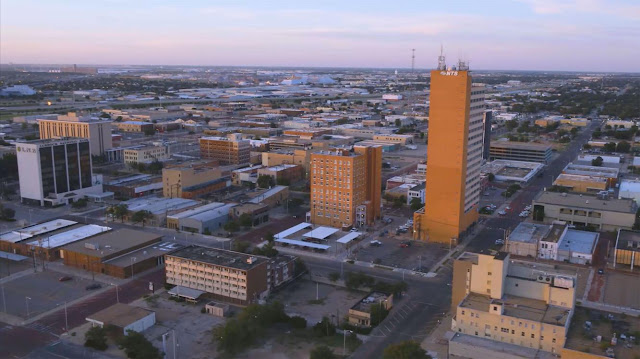 For a Yahoo Finance article, GoBankingRates analyzed the largest 100 cities in the nation to find the best place for Gen Zers to live well on a budget.
The study looked at how many 18- to 24-year-olds lived in each city, average costs of rent, utilities, transportation, groceries and healthcare.
Lubbock ranked number two.
John Osborne, with the Lubbock Economic Development Alliance, says our city is traditionally below the national average on the cost-of-living index.
"We've known this bit of information for a really long time and for others to start to see it and understand it and see how it can really affect us is a great thing," Osborne said.
He attributes part of Gen Z's attraction to Lubbock, is the fact that we're a college town and there's always something going on.
"We have new breweries that are opening up and wineries that are opening up, the canyon lakes, you can now paddle boat out on the canyon lakes. You can take your dog to one of our dog parks or bike along the bike trails that we have," Osborne added.
He says it's more affordable in Lubbock to start your own business and that many "Zoomers" have that goal in mind.
"It's far easier to start a business here. It's far easier to get your business growing. We're known for our small businesses in our community and so much of this Gen Z population wants to be able to do that, and this is a great place to do it because it's so much more affordable," Osborne explained.
Osborne says as Millennials and Gen Z overtake Boomers in the workforce, Lubbock is attracting larger corporations.
He says with the generational switch, there's been an uptick in company interests in quality of life.
"They're looking for what do those people want and Gen Zers and Millennials are very adamant they want to revitalize downtown. They want amenities in their community. They want fun things to do. They want a good performing arts," Osborne said.
He says even though some may remember Lubbock in a certain way, the city must keep meeting the needs of its citizens to grow.
"That is the future of our city. These are people that want to go to work. They want to start their own companies, and we want to make sure that this is an attractive place for them to live and work and play and raise their family," Osborne said.
He says the national ranking is a great way to attract the future of our community to Lubbock.
Local