Senate to vote on $1.9 trillion coronavirus relief bill this week 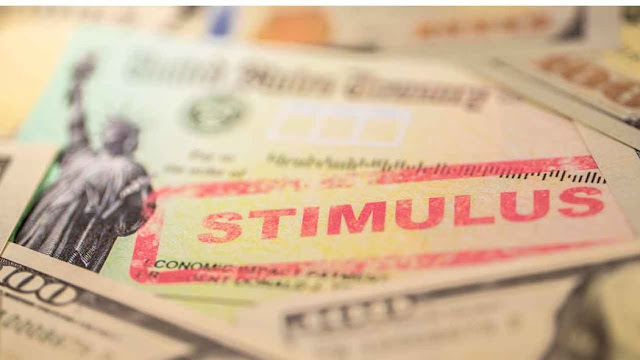 The Senate will vote this week on a sweeping $1.9 trillion coronavirus relief bill, as Democrats try to get the legislation signed into law before federal unemployment benefits expire.
"The Senate will take up the American Rescue Plan this week. I expect a hardy debate and some late nights, but the American people sent us here with a job to do, to help the country through this moment of extraordinary challenge," Senate Majority Leader Charles Schumer (D-N.Y.) said from the Senate floor.
The House passed the bill early Saturday morning, sending it to the Senate.
The Senate is expected to make changes to the bill, including stripping out language increasing the minimum wage to $15 per hour after the Senate parliamentarian advised that it didn't comply with budget rules that govern what can be included in the coronavirus bill.
The Senate will also have to go through a marathon voting session known as vote-a-rama, where any senator who wants to force an amendment vote will be able to do so. Senators are mulling potential changes to the bill, including changing the phase-out structure of a third round of stimulus checks.
Republicans were able to successfully get amendments added to last month's budget resolution, which teed up the coronavirus bill. But those changes were non-binding, while any successful effort by Senate Republicans will change the House-passed coronavirus bill.
Schumer can defeat GOP amendments as long as all 50 members of the Democratic caucus stick together.
He'll also need support from every member of the Democratic caucus to pass the coronavirus bill, with no Republican expected to vote for it. Under reconciliation, the process Democrats are using to bypass the 60-vote filibuster, the bill can be passed with a simple majority.
Because the Senate is going to make changes, the bill will need to be passed by the House a second time before it can get sent to President Biden's desk.
National