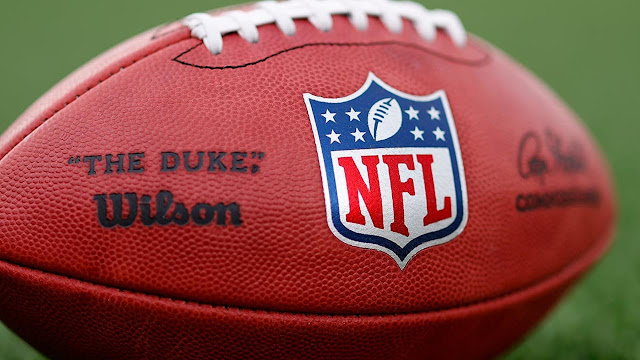 NFL commissioner Roger Goodell on Wednesday said that he hopes that games this year will be played in front of regular, full-strength crowds.
ESPN.com reported that Goodell made the announcement at a news conference following a two-day meeting with team owners.
"All of us in the NFL want to see every one of our fans back. Football is simply not the same without fans, and we expect to have full stadiums in the upcoming season," he said, according to the website.
The commissioner also reportedly stressed the importance of vaccinations at the multi-day meeting and encouraged all NFL players, team owners and staff to get vaccinated.
Goodell's statement comes as many stadiums remain under state-instituted COVID-19 restrictions, though many or all of those are expected to be relaxed by kickoff in September. The NFL also recently announced a change to the length of its regular season; 17 games will now make up the regular season, instead of 16, while teams will play one fewer preseason game.
February's Super Bowl, played in Florida where statewide COVID-19 restrictions have been light, was attended by roughly 22,000 fans including many health care workers and other first responders.
National