More on Texas' COVID numbers without the mask mandate 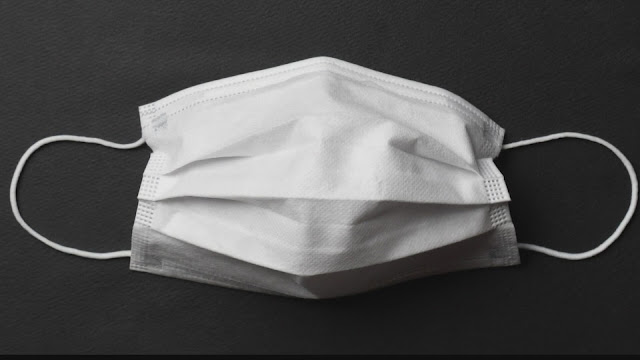