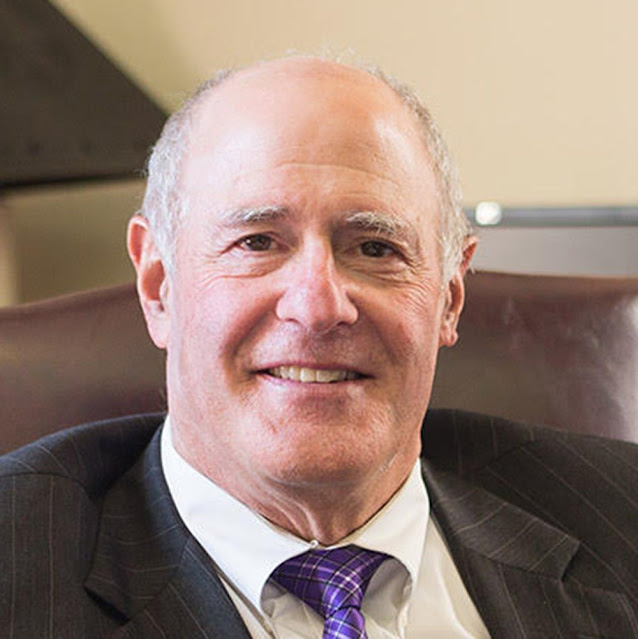 State Senator Kel Seliger has sent a letter to Texas Attorney General Ken Paxton requesting that an injunction be filed to halt the placement of unaccompanied minors at a holding facility in Midland County.
“The decision for this placement was made on Friday, March 12th, local officials, however, were never consulted and were not informed until Sunday, March 14th. That evening, the first buses of juveniles started to arrive. I believe the haste and apparent secrecy of this action was designed to avoid soliciting input from local law enforcement, local elected officials, health care services, and educational entities,” Seliger said.
On Sunday, Governor Greg Abbott said in an interview with Fox News that officials only learned late Saturday night that migrants would be heading to Midland.
On Sunday night, buses with teenagers arrived at a holding facility in Midland County.
“The strict standards outlined by the Office of Refugee Resettlement appear to not be in place at this location. ORR’s own protocol requires it to be a state licensed facility, which this man camp is unequivocally not. The plans for relocation of these children seem to provide opportunities of human trafficking as much as for family reunification.
"In addition, we have been told that turnaround for these minors will be about 72 hours. This seems highly unlikely, if not impossible, since the explanation on the relocation of these individuals has not been systematically prearranged, not to mention the positive number of COVID-19 cases, which will require quarantine.
"I have been in touch with our federal representatives as well as state and local law enforcement officials to see that our questions are answered appropriately and that our community is prepared to adequately care for these children," Seliger said.
Local