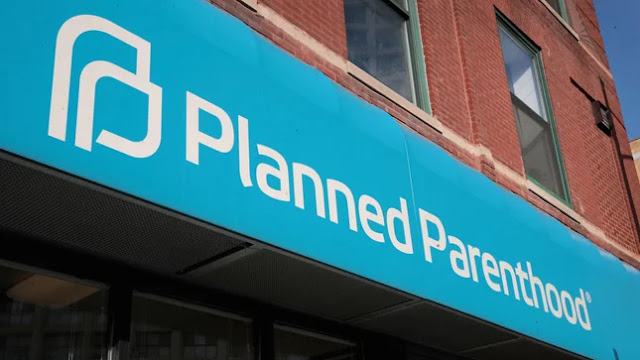 A state judge ruled on Wednesday that Texas can remove Planned Parenthood from its Medicaid program, preventing those enrolled from using the program to get nonabortion services from the organization.
Judge Lora Livingston decided that Texas officials had given appropriate notice to Planned Parenthood of the upcoming removal that is required under state law, after the advocacy organization contested in an emergency lawsuit that the state had not.
Texas has aimed to remove Planned Parenthood from Medicaid for several years, including by providing a notice of termination in 2016. In response at the time, the group took the state to court resulting in the 5th U.S. Circuit Court of Appeals decision last year in favor of Texas.
The state’s legal team argued that Planned Parenthood could have appealed the termination back then but chose not to, an argument that Livingston ultimately agreed with.
“This decision is not made lightly,” the ruling said. “In the light of the ongoing public health crisis, the risks of the individual losing health care and medical attention requires increased attention and scrutiny. The facts underlying the termination in this case give me great pause.”
“However, Relators selected the federal courts as the forum to contest the merits of their claims, and they are now not able to revive their administrative remedies as the deadline to seek that relief has long since passed,” the ruling continued. “The merits of their claims must be determined by the federal courts.”
After the 5th Circuit’s ruling, Texas officials had informed the group that it had until early February to find new doctors, sparking Planned Parenthood’s emergency lawsuit.
Last month, a district court judge had granted temporary restraining orders preventing Texas from removing Planned Parenthood from Medicaid after the group asserted that Texas did not provide a “proper termination notice.”
Planned Parenthood noted in a statement that the decision leaves those with low incomes “few places to turn” and puts Texas “in direct conflict” with President Biden’s executive order that says states can’t decline Medicaid funding for Planned Parenthood.
The update to the program takes effect on Thursday, according to the Texas Tribune.
Dyana Limon-Mercado, the executive director of Planned Parenthood Texas Votes, accused Texas Gov. Greg Abbott (R) of being “focused on taking away health care access for the most vulnerable Texans."
"The 8,000 Planned Parenthood patients who rely on Medicaid should be able to access care at the provider they know and trust,” Limon-Mercado said. “Without access to the comprehensive sexual and reproductive health care Planned Parenthood provides, thousands of lives are now at even greater risk.”
Texas