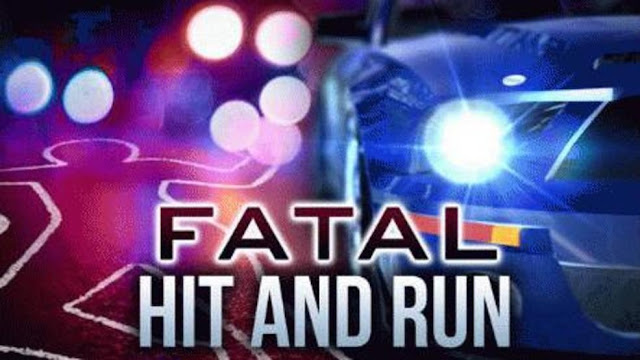 Sunday night, Amarillo police officers were dispatched to a possible crash with a person in the roadway.
Officers located Dallas Blake McBeth, 36, deceased in the 100 block of south Eastern Street. The area of impact was located in the 700 block of south Eastern Street.
McBeth had been riding a bicycle north bound in the 700 block of south Eastern when he was struck from the rear by a vehicle. The vehicle left the scene.
Justice of the Peace Robert Taylor responded to the scene and ordered an autopsy. The incident is being investigated by the Traffic Investigation Squad of the Amarillo Police Department.
Anyone with information on this incident is asked to call the Amarillo Police Department Traffic Unit at 378-4250 or Amarillo Crime Stoppers at 374-4400. Tips can also be given anonymously online at www.amapolice.org or on the Amarillo Crime Stoppers P3 mobile app.
Local