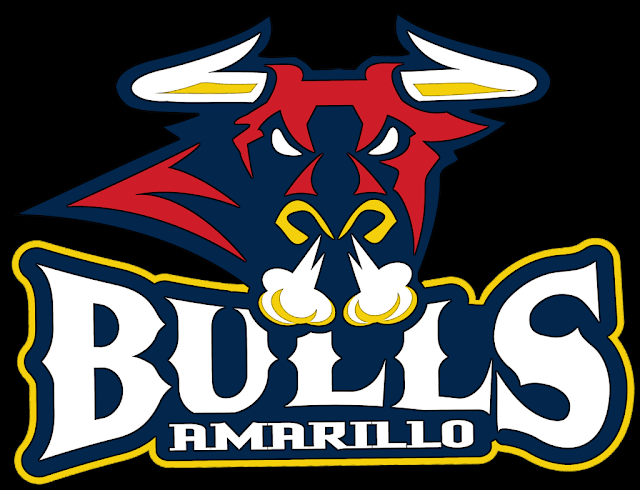 On Monday, the City of Amarillo responded to news reports concerning the Amarillo Bulls ice hockey team's decision to move their operations to Mason City, Iowa. Amarillo officials claim the Bulls have not  made any official notification to the city.
"The Bulls’ assertion that they 'sought from the City of Amarillo a long-term commitment with reasonable terms, but were unable to secure a partnership with the city' is not true. There have been no discussions with the Bulls regarding a new agreement," the city said in a statement.
In 2020, the City of Amarillo and the Amarillo Bulls agreed to a 1-year contract while both organizations waited to see the outcome of the Civic Center improvement bond election. With that bond election resolved, the city said it remains ready to negotiate a multi-year agreement with the Bulls.
“Last year, we worked hard and offered the Bulls the most favorable contract in the South Division of the North American Hockey League,” said City Manager Jared Miller. “We are more than willing to negotiate a new multi-year agreement with them, but my job is to protect the taxpayers. In their current contract, the team is very heavily subsidized and we are not willing to continuously increase the team’s burden on operating expenses for the Civic Center.”
With the Bulls’ departure announced, several fans are left wondering what will become of ice hockey events at the Civic Center. Civic Center General Manager Sherman Bass sounded an optimistic note.
“It’s unfortunate that the team has decided to leave, and we certainly wish them the best in Iowa,” said Bass. “At this point, I’ve been contacted by multiple potential team owners, and the Commissioner of the NAHL confirmed interest in placing a new ice hockey team in Amarillo. We’re excited about keeping the great tradition of ice hockey in Amarillo alive and well.”
Local