China hits back at EU in wake of new sanctions 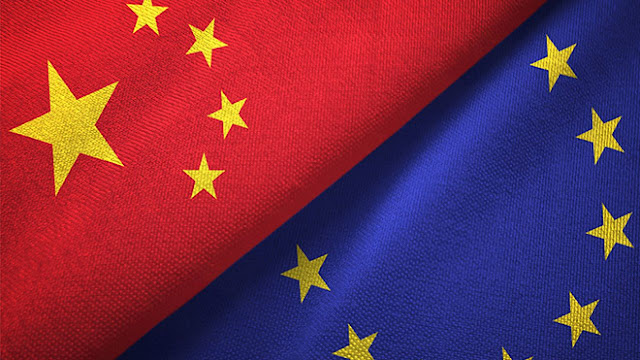 China pushed back against the European Union after the U.S., EU, United Kingdom and Canada imposed sanctions against China due to alleged human rights abuses in the country.
China has enacted measures against European lawmakers, diplomats, institutes and families and has said their companies are not allowed to trade with China, Reuters reported.
The coordinated effort to sanction China on Monday comes over the treatment of Uyghur ethnic minority in Xinjiang, with many countries now labeling China’s actions against the largely Muslim community as genocide.
The Chinese government has denied all accusations that human rights abuses are occurring in the country and condemned the sanctions that have been put in place against Chinese officials.
“The so-called sanctions based on lies are not acceptable,” said Wang Yi, China's minister of foreign affairs and a state councilor, according to Reuters.
The EU, U.S., U.K. and Canada have sanctioned top Chinese officials, with Australia and New Zealand releasing a statement supporting their actions.
Secretary and State Antony Blinken had a meeting with Chinese officials last week where he directly raised concerns about human rights and economic issues in the country.
World