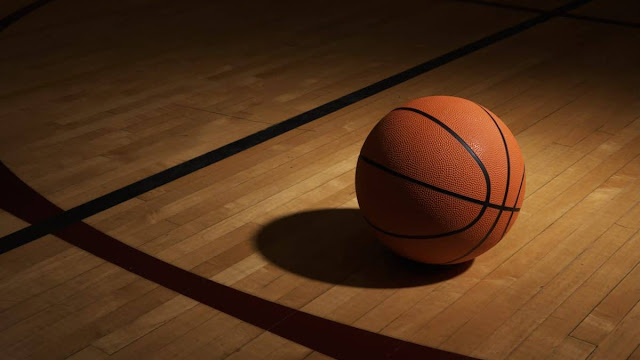 No. 5 West Texas A&M advanced to the Final Four for the second time in program history on Wednesday afternoon following a 97-83 victory over Daemen at the Ford Center in Evansville. They shot 55.7 percent from the floor to improve to 18-2 on the season.
Joel Murrary finished with a game-high 31 points, 24 of those coming in the first half, to go along with six assists and five rebounds. Jon'il Fugett was one point shy of his career with 22 after going 8-of-12 from the floor and 4-of-6 from 3-point range. Qua Grant scored 14 of his 20 points in the second half while pulling down a team-high six rebounds.
It was a back-and-forth opening four minutes as Grant and Murray scored the opening 10 points for the Buffs until J. Fugett hit a jumper to make it 12-9 at 14:25.
Daemen's Andrew Sischo cut the lead to one, 15-14, at 13:25 before the Buffs went on a 9-0 run to push the lead to double figures for first time. John Brown bodied his way for an offensive put back followed by a pair of free throws from Murray. Grant followed that up with a layup in transition before Murray knocked down his only 3-pointer of the first half.
The lead would grow to 21 points later in the first half following a 12-2 run from the Buffs. J. Fugett continued to hurt the Wildcats from beyond the arc with another 3-pointer to start the run followed by a jumper from Murray. J. Fugett connected on another 3-pointer followed by Zach Toussaint's only triple of the game to make it 43-22 with less than six minutes until halftime.
The lead would reach as high as 24 points in the final minute of first half with Hayden Blankley making an uncontested layup to make it 56-32.
It was a 16-point game, 68-52,with 13:58 remaining in the game before WT responded with a 6-0 run to push the lead back to 22. Grant scored all six points of the run beginning with an old-fashioned 3-point play followed by a stepback 3-pointer.
The lead would reach a game-high 26, 84-58, three minutes later on a 3-point play from J. Fugett. They would score 13 points over the final eight minutes of the game to improve to 2-0 against the East Region in the NCAA Tournament under Tom Brown.
The Buffs will face No. 13 Lincoln Memorial in the Final Four on Thursday, March 25, at 6 p.m.
Local