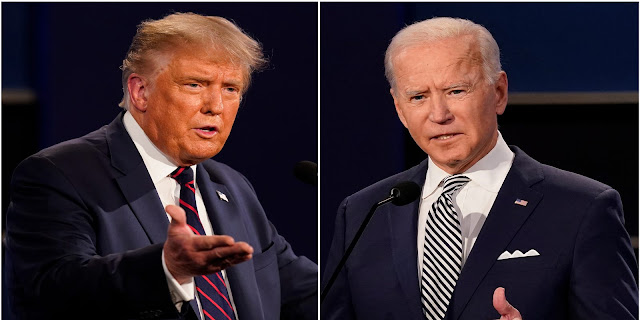 The Biden administration will allow families separated at the southern border by the Trump administration to reunite and remain in the U.S., the White House announced Monday.
“We are hoping to reunite the families, either here or in their country of origin. We hope to be in a position to give them the election. And if, in fact they seek to reunite here in the United States, we will explore lawful pathways for them to remain in the United States, and to address the family needs,” Homeland Security Secretary Alejandro Mayorkas said at a press briefing.
“We are acting as restoratively as possible.”
Under former President Trump’s family separation policy, some 2,800 families were separated in 2018. While some were reunited, another 550 children were not reconnected with their parents under the prior administration.
Mayorkas, head of the family reunification task force established by President Biden, said his administration has thus far reunited 105 families.
Immigration advocates have argued that the Biden administration needs to not only just reunite families, but also seek to compensate those harmed under the Trump administration.
“We applaud Secretary Mayorkas’ commitment to remedy the torture and abuse of families who were separated from their children in immigration proceedings. Of course, the devil is in the details and Secretary Mayorkas has to shed all the caveats and qualifications around his announcement and follow through with everything that’s necessary to right the wrong," American Civil Liberties Union Executive Director Anthony Romero said in a statement, comparing Trump's "zero tolerance policy" that resulted in the separations to Japanese American internment during World War II.
Mayorkas, however, was slim on specifics about what legal pathway would be offered to families who choose to remain in the U.S., leaving unclear what sort of work authorizations might be granted.
“We should have a legislative solution to allow families impacted by zero tolerance to remain in the U.S. They should be offered a path to permanent citizenship given what they've been through,” said Jorge Loweree, policy director of the American Immigration Council.
Such an aspect could be tucked into Biden’s immigration legislation currently working its way through Congress, though the bill has already elicited significant pushback from Republicans.
The White House was also not clear if the policy would be offered to those already reunited with their children.
“Reunification needs to happen as soon as possible but we also need to consider working to address the significant harms that the government has imposed on all the families that were impacted by the policy previously,” Loweree said, adding that “there is long term and enduring damage that many children and parents will have to deal with, possibly for life” as a result of separation.
Mayorkas also announced Monday that Michelle Brané, who most recently directed the Migrant Rights and Justice program at the Women’s Refugee Commission, would serve as the executive director of the task force.
National World