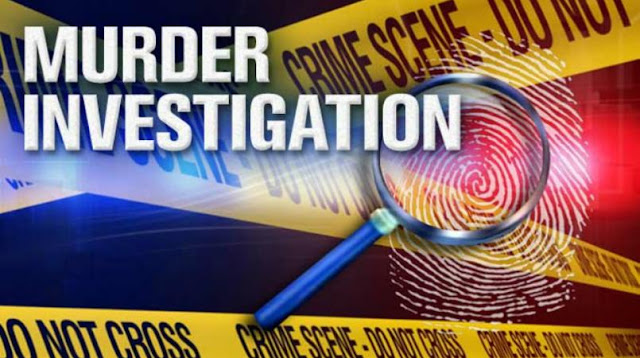 On Monday March 29th, detectives with the Amarillo Police Department Homicide Unit obtained three warrants for Capital Murder in the death of Trevor Riley. Brent Bernard Smith, 29-year-old male, was arrested for Capital Murder and booked into the Potter County Detention Center.
Warrants were also issued for:
Ricky Lee Peebles, a 20-year-old white male described as being 6’3’’tall, weighing 165 pounds, with red hair and blue eyes.
Colton Gene Pullen, a 28-year-old white male described as being 6’1’’ tall, weighing 200 pounds, with brown hair and brown eyes.
This past Friday night, Amarillo police officers were dispatched to the 3400 Block of N. Hill on a welfare check. Officers entered a residence on that block and found the 23 year old Riley deceased.
The crime scene indicated foul play and the APD Homicide unit was called to the scene. Detectives are looking for several individuals who are known to have been in the residence at the time of Riley’s murder.
Anyone with information on the location of Peebles or Pullen is asked to call the Amarillo Police Department at 378-3038 or Amarillo Crime Stoppers at 374-4400. Tips can also be given anonymously online at www.amapolice.org or on the Amarillo Crime Stoppers P3 mobile app.
Local