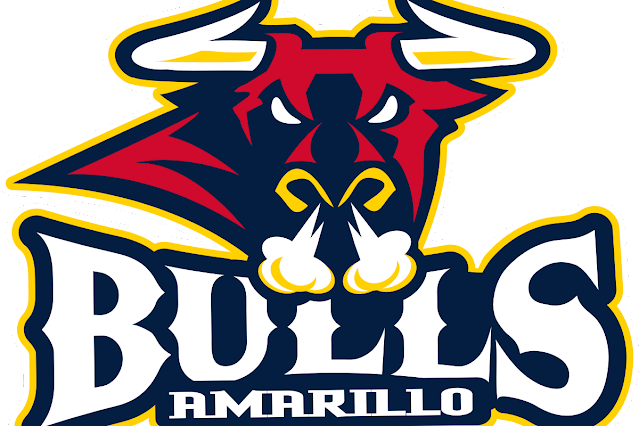 The Amarillo Bulls announced Friday that the North American Hockey League Board of Governors has approved the relocation of the team to Mason City, Iowa, starting in the 2021-22 season.
"We share with fans the disappointment that, after eleven amazing seasons, the Bulls will no longer call Amarillo home. We are very sorry to have to share this news.
"The Bulls organization worked hard to avoid this outcome. In order to operate a sustainable business, we sought from the City of Amarillo a long-term commitment with reasonable terms to let us play out of the Amarillo Civic Center and continue to manage the ice for community events and recreation. However, we were unable to secure a partnership with the city to keep the Bulls in Amarillo. Nonetheless, we thank the City for all it has done for Bulls hockey over the years.
"The Bulls will complete the remainder of our current 2020-21 season (including all home regular season and playoff games) and as always will continue to work hard to provide fans the best possible game experience.
"Most of all, we want to thank all the fans, player host families, businesses, sponsors, and local charity groups that have made our time in Amarillo filled with very special memories," the Bulls said in a statement.
The Amarillo Bulls have won four South Division regular season titles, four South Division playoff titles, one North American Hockey League President's Cup and one Robertson Cup National Championship in 2013.
Local