Where things stand on the COVID-19 relief measure 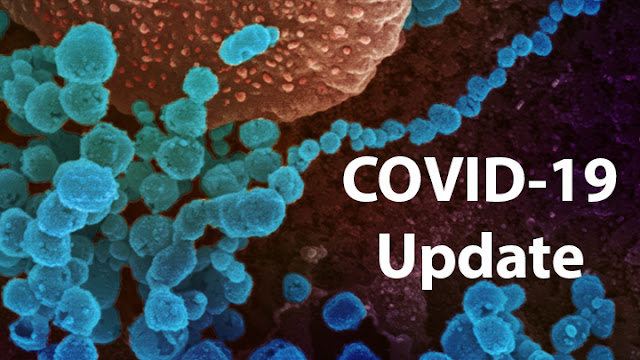