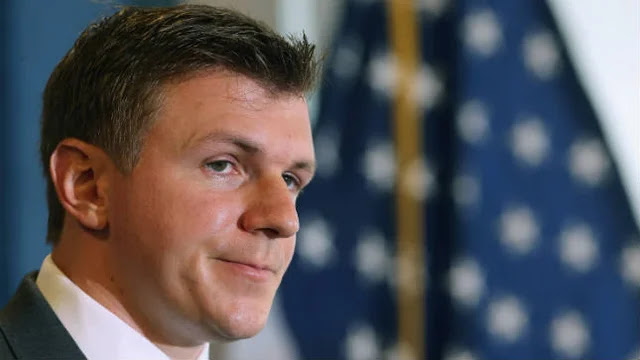 Twitter permanently suspended an account belonging to Project Veritas on Thursday, citing repeat violations of the site's policies against publishing private information.
A Twitter spokesperson confirmed that the main Project Veritas account was permanently suspended, while founder James O'Keefe had his account temporarily locked. Several recent tweets on O'Keefe's timeline appeared to have been deleted by Thursday afternoon.
Twitter did not immediately return a request for comment regarding private information shared by Veritas and O'Keefe.
Founded in 2010, Project Veritas is a right-wing group that routinely published undercover sting videos, some of which have been accused of deceptive editing. Last October the group was criticized after claiming to have uncovered a witness to voter fraud in Minnesota only for the witness to backtrack on his claims days later and accuse Project Veritas operatives of trying to bribe him, according to multiple reports.
The group, which frequently targets Democratic politicians and media organizations, scored a victory last year when an ABC News correspondent was suspended after a Veritas video showed him claiming that the network does not care about newsworthy issues.
They have also published videos of a "Good Morning America" anchor complaining about the network ignoring her story on disgraced financier Jeffrey Epstein.
National