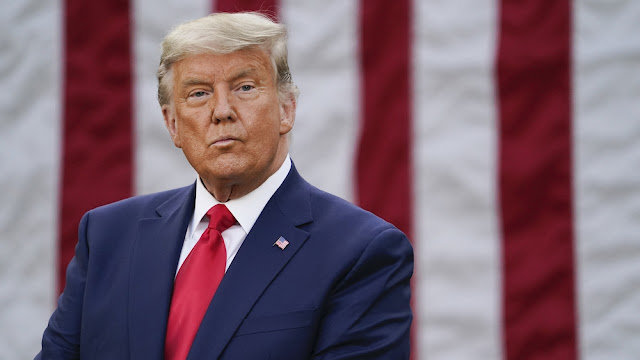 The Supreme Court on Monday declined to review a series of challenges by Pennsylvania Republicans to the state’s expansive mail voting policy.
The development marked long-deferred action on the pro-Trump litigation that was filed in the heat of the 2020 election and had sought to upend President Biden’s victory in the key battleground state.
Three of the court’s more conservative justices — Clarence Thomas, Samuel Alito and Neil Gorsuch — dissented from the court’s denial of review in a pair of cases, though the justices made clear they had no desire to disturb the election result.
Two petitions that the court turned down Monday concerned GOP bids to invalidate Pennsylvania’s extended mail ballot due date. The lawsuits claimed that Pennsylvania’s policy of accepting timely sent ballots that arrived up to three days after Election Day was unlawful.
The three dissenting justices said the court should have seized the opportunity to determine if Pennsylvania’s elections officials and courts had usurped the state legislature’s authority over elections by easing mail voting restrictions.
“These cases provide us with an ideal opportunity to address just what authority nonlegislative officials have to set election rules, and to do so well before the next election cycle,” Thomas wrote. “The refusal to do so is inexplicable.”
The court’s denial means that fewer than four justices wanted to take up the cases.
Separately, the court also declined to review a bid by Rep. Mike Kelly (R-Pa.), an ally of former President Trump, and others who had asked the court to strike down a Pennsylvania policy that expanded mail voting eligibility.
Biden won three of every four mail-in ballots cast in the state, according to a Philadelphia Inquirer analysis of Pennsylvania Department of State data, and his victory prompted a number of unsuccessful pro-Trump legal challenges to state voting rules.
National