Republicans scramble to unify heading into next election cycle 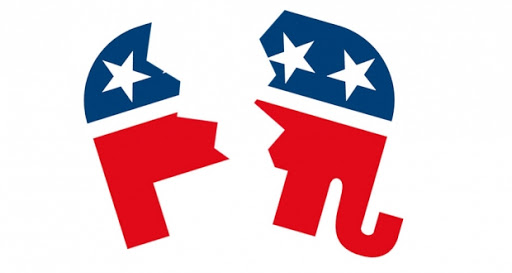