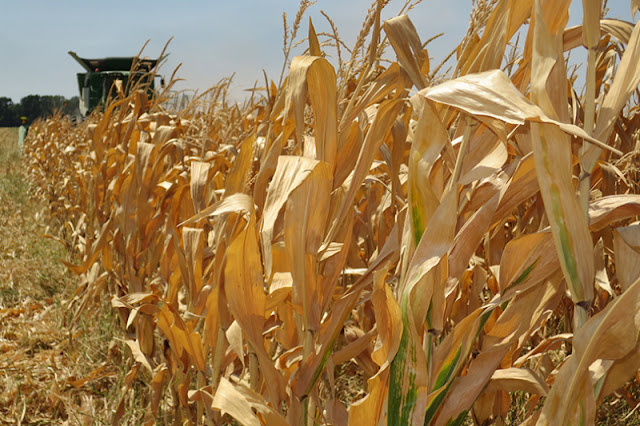 By Jennifer Dorsett
Now that President Joe Biden has rejoined the Paris Climate Agreement, Democratic members of the U.S. House of Representatives hope the administration will renegotiate terms of that climate treaty into the recent U.S.-Mexico-Canada Agreement (USMCA).
Although USMCA did have several environmental standards incorporated in the final agreement, including improving air quality and promoting conservation practices, Democrats would like to see more attention paid to climate and carbon emissions.
“[USMCA] provides a unique opportunity for the United States, Canada and Mexico to strengthen North American cooperation and prioritization in addressing environmental harms and ensure all parties are held accountable for promises made under the Paris Agreement,” U.S. Rep. Bill Pascrell Jr. wrote in a letter to Biden that was signed by 122 other House members.
The Paris Climate Agreement doesn’t set specific requirements for agriculture, although it does discuss land use and conservation. In the original U.S. agreement submitted by the Obama administration in March 2015, the U.S. was supposed to reduce U.S. emissions by 26-28 percent by 2025 and reduce carbon pollution by 80 percent or more by 2050.
But some members of Congress, including Republican Sen. Joni Ernst of Iowa, say rejoining the agreement may harm American farmers and ranchers while giving nations with bigger climate offenses a free pass.
“Rejoining the Paris Climate Accord penalizes the United States of America, our hardworking farmers, our businesses, our industries while allowing polluters like China completely off the hook,” Ernst said in an interview with RFD-TV. “China, India, Russia…some of these huge polluters, they need to take care of their own problems. Let’s not slap the American farmer in the face and foot the bill for every other nation out there.”
Pro-agriculture groups say USMCA is best left alone, according to Laramie Adams, Texas Farm Bureau national legislative director.
“Texas farmers and ranchers, like all American farmers and ranchers, are the best stewards of their land and livestock. They already play a part in sustainability for the future and are not the problem behind climate change,” Adams said. “USMCA is a strong agreement that already has workable environmental goals in place, and the Paris Climate Accord shouldn’t be included in any talks to change it.”
Biden’s administration has not indicated whether he will address the climate agreement with Canada or Mexico as it pertains to USMCA.
National World