Randall County looking for suspect who shot at homeowner 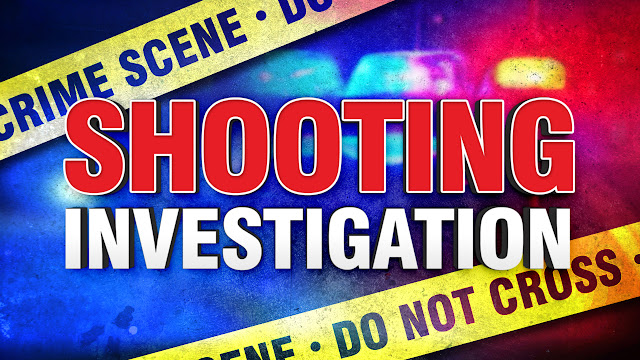 The Randall County Sheriff's Office is asking all residents to be vigilant about keeping their vehicle doors locked after an early morning burglary quickly turned dangerous. On Tuesday, February 2, 2021, Randall County deputies responded to a residence in the Greyhawk Landing neighborhood in Southwest Amarillo.
The owner of the residence, alerted by his security system, walked outside around 6:20 a.m. to find an unknown man inside of the homeowner's vehicle.
The homeowner walked toward the suspect and ordered the suspect to leave the vehicle. As the suspect was running away, the homeowner began to chase him. That's when the suspect fired a gun.
While investigators with the Randall County Sheriff's Office found no bullet holes, they did find shell casings in the area.
"If he is brazen enough to bring a gun to a burglary and fire it, I'm afraid someone could get hurt if he attempts to do this again," said Randall County Investigator Sgt. Marcos Fabela.
The suspect, described as a young white man, wearing a grey hoodie with a white logo, blue jeans, grey Nike shoes, and a black facemask, fled south on foot. Anyone who recognizes this suspect may call the Sheriff's Office at 806-468-5800.
Local