Olympic organizers say Tokyo Games will happen 'no matter what' 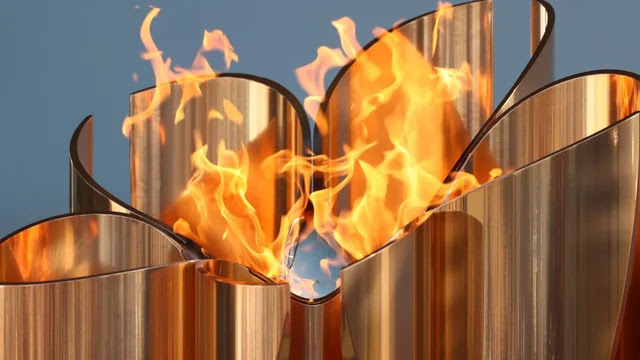 Organizers of the Tokyo Olympics on Tuesday insisted the delayed Games will occur this year, despite rumors the committee may cancel the event due to the coronavirus pandemic.
“No matter what situation would be with the coronavirus, we will hold the Games,” said Yoshiro Mori, the organizing committee's president and a former prime minister, according to USA Today.
“We should pass on the discussion of whether we will hold the Games or not, but instead discuss how we should hold it,” Mori added in a meeting with lawmakers from the ruling Liberal Democratic Party.
Mori and other Olympic officials have pushed back on the cancellation rumors, insisting the Games will begin July 23 as scheduled. A decision on whether to allow fans at the competition venues is still pending.
Mori’s assurances come amid polling that shows about 80 percent of Japanese residents expect or want the Games to be canceled.
Mori on Tuesday called this lack of public confidence “the biggest problem.”
The No. 2 issue, he said, is “how we should proceed with the preparations for the Games while combating the coronavirus. These two points are our primary focus.”
The Olympic torch relay is still slated to begin as scheduled March 25, Mori said, adding that the committee is determining what precautions it will take to avoid transmission of the virus.
“Basically, shortening — like changing from three days to two days, or one day, is out of the question," he said, according to USA Today. “We are aiming to find a way to avoid close contact [during the event].”
Japan has seen just under 392,000 cases of the virus and 5,833 deaths as of Tuesday, according to data from Johns Hopkins University. The nation has trailed other countries in distribution of the vaccine, and research in January suggested it will not achieve herd immunity until months after the planned Games.
World