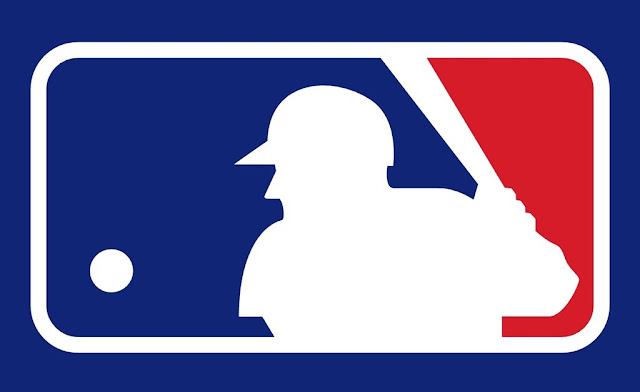 Major League Baseball is pressing forward with its plans for a full season this year by unveiling its 2021 season schedule on Thursday.
MLB’s schedule includes plans to have all 30 teams play their first game on April 1 for the first time since 1968. The 15 games will start with the Toronto Blue Jays taking on the New York Yankees at 1:05 p.m., followed by the Cincinnati Twins versus the Milwaukee Brewers.
For opening day, ESPN plans to air the Blue Jays-Yankees game, along with the Los Angeles Dodgers and Colorado Rockies matchup, the New York Mets and Washington Nationals game and the Chicago White Sox and Los Angeles Angels contest.
Later in the season, the Mets and the Yankees will play each other on the 20th anniversary of the 9/11 attacks, their first time competing on Sept. 11.
The last day of the season is scheduled for Oct. 3 with 12 divisional games.
The full season schedule comes after the MLB Players Association refused a proposed agreement to postpone opening day to April 28 and cut eight games out of each team’s schedule.
The proposal arose after officials from the Cactus League and Arizona communities requested the league push back spring training, when 15 teams come to the area, due to concerns about COVID-19. Players will report to spring training workouts next week.
MLB’s season was cut short last year due to the pandemic, which delayed Opening Day until July 23.
While the U.S. has seen a slight dip in new coronavirus cases and hospitalizations in recent days, both remain high. New daily COVID-19 cases dipped below 100,000 for the first time since October on Sunday. Almost 77,000 people are currently hospitalized with the virus and thousands of people are dying per day, according to The COVID Tracking Project.
More contagious COVID-19 variants are also spreading throughout the U.S., with 932 cases of the strain first found in the U.K. identified across 34 states and with nine cases of the strain first reported in South Africa confirmed across three states, according to the Centers for Disease Control and Prevention.
National