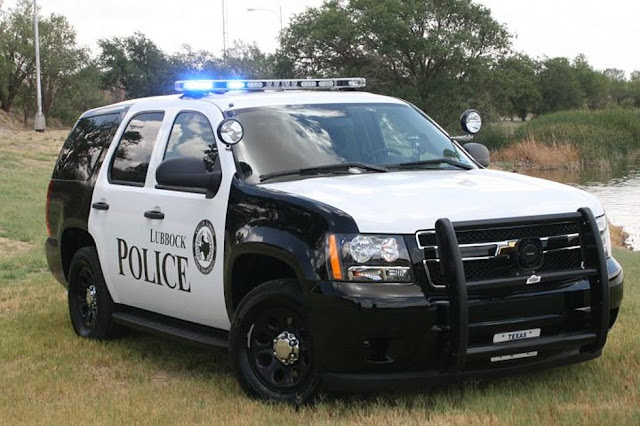 The Lubbock Police Department is conducting directed enforcement against traffic violations in several areas of Lubbock today to encourage citizens to drive safely and follow traffic laws.
The traffic enforcement unit will be conducting operations at 82nd Street and Milwaukee Avenue, Marsha Sharp Freeway and Interstate 27, and West Loop 289 between 19th Street and 50th Street throughout the day.
This directed enforcement is the start to an ongoing operation to reduce traffic crashes and fatal crashes in Lubbock after a concerning start to 2021. To date, the Major Crash Investigation Unit has responded to seven fatal crashes resulting in 10 deaths. In the same period in 2020, the unit responded to five crashes resulting in six deaths. In addition, Lubbock Police have responded to nearly 200 additional crashes in 2021 compared to the same period in 2020.
The department’s goal is to encourage safe driving on Lubbock roadways through similar operations conducted over several months. The locations of the operations were selected based on roadways and intersections that have experienced a high frequency of crashes.
Local