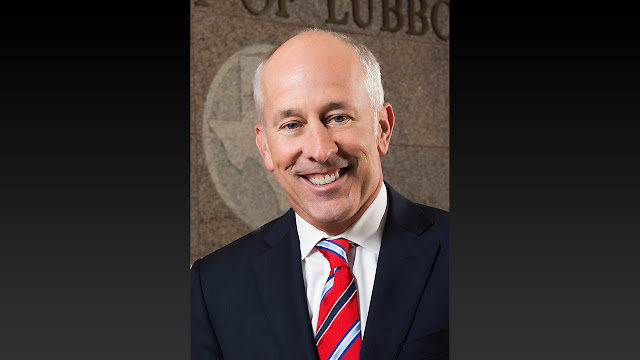 The fallout continues against ERCOT in the wake of last week's winter storms.
On Tuesday, four board members including Chair Sally Talberg and Vice Chair Peter Cramton, resigned from their positions.
Meanwhile, Lubbock is still on schedule to join the power grid system this summer.
"It's concerning to me as a citizen and a leader, it's top of mind," Mayor Dan Pope said.
In the last week, he has met with the city council, LP&L and state leaders to discuss the city's future with the Electric Reliability Council of Texas [ERCOT].
The decision to join was made in 2015, under a different council with then Mayor Glen Robertson.
But Mayor Pope has carried the legacy, saying one of the reasons he ran for another term was to get this project "to the finish line."
"I think we'll end up with a good ending but we are doing all we can to ensure that, that happens," he said.
The ERCOT deal was made to keep prices low and to restore competition in the Lubbock energy market.
"Our citizens want choice, the rest of the state, 26 million other Texans, have choice."
He says, it would be challenging to table the years of planning and millions that have gone into the preparations at this point.
"The scenario around pausing is pretty difficult, ERCOT could potentially pause us, for a short time I think. We'll see," Mayor Pope said. "Once we get through this first part which is 'what happened?', then we get into the more constructive part, which is, 'how do we fix it?'" he added.
The legislature will begin hearings on the system's failure on Thursday.
Lubbock Representative Dustin Burrows hopes there will be a solution.
"We know there's something wrong with the ERCOT system, something happened, and we don't know what that price tag will be," Rep. Burrows said.
The state's involvement, Pope says, puts him more at ease that the grid will be more robust by the time Lubbock flips the switch.
"The governor and the lieutenant governor and the speaker... they've come out very strong and said we don't just want to plan, we want to finance the improvements that need to be made," Pope said." [The system] needs to be reliable on the hottest day of the summer and the coldest day of the winter."
"I'm hoping that there's still an opportunity to pause on Lubbock joining the ERCOT system, to get a little more clarity on what's going to happen," Burrows said.
The representative worries the city could be on the hook, for whatever fixes the grid may need.
But during his visit to Lubbock on Monday, Lt. Governor Patrick promised to protect the rate-payers from this as much as possible.
Local