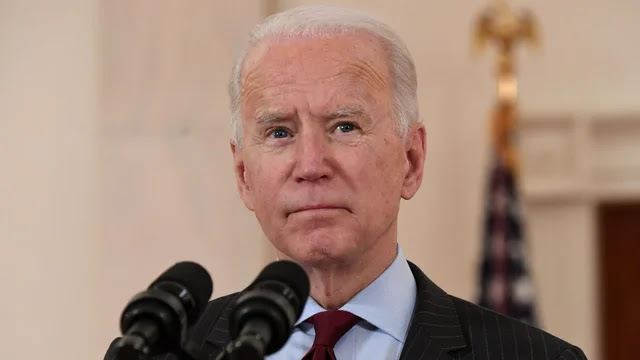 A federal judge late Tuesday blocked the Biden administration's 100-day deportation freeze, a move that comes as the White House faces criticism for not immediately rolling back the Trump administration's controversial policies.
The Associated Press reported that U.S. District Judge Drew Tipton issued a preliminary injunction halting the deportation freeze.
Tipton's move does not force the Biden administration to continue deportations at the current pace, the news service noted.
Last month, Tipton granted Texas a temporary restraining order, finding the deportation freeze violated administrative procedure.
"Texas has thus far satisfactorily demonstrated it is entitled to immediate and temporary relief from the January 20 Memorandum’s 100-day pause on removals," he wrote in the January decision.
Immigration advocates have hounded the Biden administration since the president took office over their calls for him to take aggressive action to roll back the previous administration's efforts to separate families of undocumented immigrants.
During a White House press conference Tuesday, press aide Jen Psaki was questioned about the issue and argued with a reporter over whether facilities currently being operated by Health and Human Services constituted kids being kept "in cages."
“This is not kids being kept in cages,” Psaki said, referring to the reopening of Homestead migrant shelter in Florida. “This is a facility that was opened that’s going to follow the same standards as other facilities.”
National