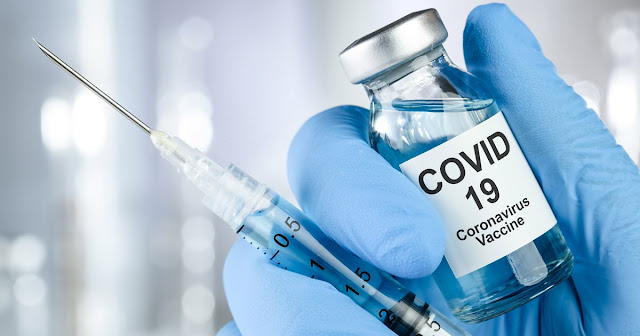 The Food and Drug Administration (FDA) on Saturday cleared the nation's third coronavirus vaccine, giving hope that the end of the pandemic could soon be in sight.
The official emergency use authorization for Johnson & Johnson's (J&J) single-dose vaccine comes after an agency advisory panel voted 22-0 to recommend authorization on Friday.
The Biden administration will now be able to start rolling out about 4 million doses of the vaccine to states, territories, federal agencies and pharmacies. Once a Centers for Disease Control and Prevention (CDC) panel meets and votes on Sunday, vaccinations will be allowed to begin.
J&J's vaccine could be a potential game changer. It is administered in a single dose and does not need to be frozen when shipped and stored.
The FDA's announcement comes the same week the United States surpassed 500,000 COVID-19 deaths, and as a decline in new cases has stalled amid a rise in more contagious variants of the virus.
To date, supply has been the primary constraint to the ramping up of the U.S. vaccination effort, and the Johnson & Johnson shot will help boost the nation's limited stores.
A vaccine by U.S. pharmaceutical giant Pfizer and its German partner BioNTech and another by Moderna were both authorized in December. Pfizer has only shipped about 40 million doses, while Moderna has shipped about 45 million doses.
Both companies told Congress this week they are going to substantially increase their supply. Pfizer is on track to deliver 120 million doses by the end of March, and a Moderna executive said the company will deliver 40 million doses a month by April.
While Johnson & Johnson's vaccine will only be available at a relative trickle at first, the company has also pledged to increase its supply to 20 million doses by the end of next month. Since it is a single dose, those 20 million doses represent 20 million people.
The company has a deal to deliver 100 million doses by the end of June. The U.S. paid more than $1 billion to aid in the manufacturing and delivery for those doses. Nearly a year ago, Johnson & Johnson also won $465 million in federal funding for vaccine research and development, bringing its U.S. funding total on the project to almost $1.5 billion.
Taken together, the U.S. is on track to have received 240 million doses of vaccine by the end of March, enough to vaccinate about 130 million people.
The J&J vaccine is different from the other two already on the market. It uses a cold virus as the vector to deliver a gene that instructs cells to make a spike protein.
The two-dose Pfizer-BioNTech and Moderna vaccines, in contrast, use messenger RNA to instruct cells to make the spike protein.
National