Biden keeping a few things from the Trump administration 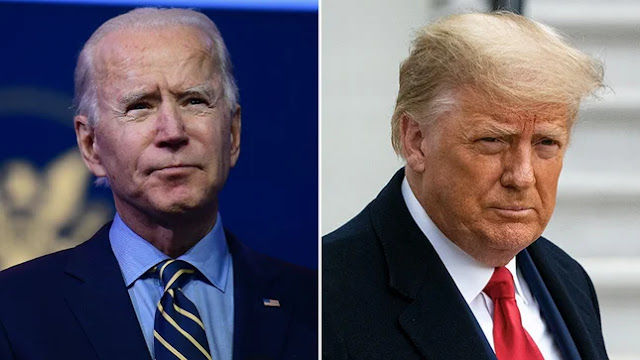