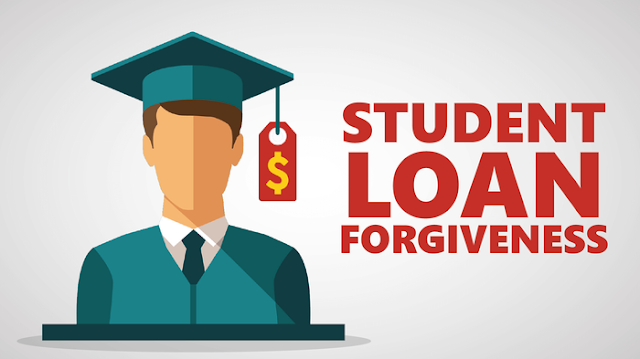 President Biden on Tuesday balked at forgiving $50,000 in student loan debt, saying he doesn't have the power to do so unilaterally.
"I do think in this moment of economic pain and strain that we should be eliminating interest on the debts that are accumulated, No. 1. And No. 2, I'm prepared to write off the $10,000 debt, but not [$50,000]," Biden said, saying he doesn't believe it can be done with presidential action.
The White House previously said the Office of Legal Counsel was reviewing whether Biden could unilaterally cancel federal student loan debt.
That came after White House press secretary Jen Psaki said Biden would sign a bill forgiving $10,000 of student loan debt if Congress passed a bill.
A group of Democratic lawmakers led by Senate Majority Leader Charles Schumer (N.Y.) and Sen. Elizabeth Warren (Mass.) reintroduced a measure earlier this month calling on Biden to forgive up to $50,000 in federally held student debt per borrower.
Supporters argue that Biden has the authority and responsibility to forgive student debt as the coronavirus pandemic roils the U.S. economy and imposes the greatest burden on those least able to afford it.
The push to erase student loan debt is likely to run into GOP opposition, and some critics have questioned whether the Education secretary has the legal power to forgive student debt.
National