A lot of accusations against Trump without criminals charges and trials 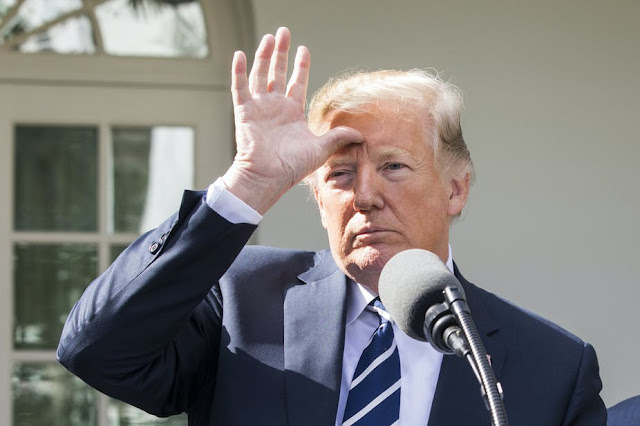