62 percent say third political party is needed in US 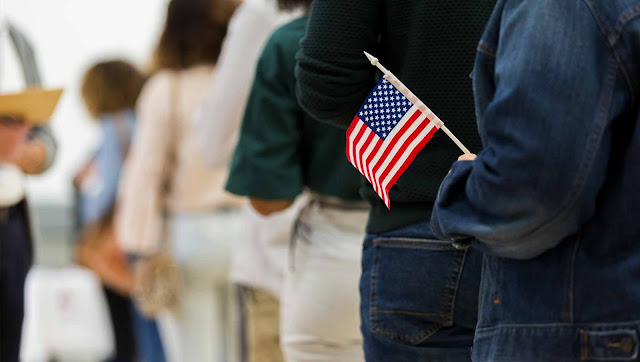 Nearly two-thirds of Americans say the U.S. needs a third major political party because the GOP and Democratic Party "do such a poor job representing the American people," according to a new Gallup poll.
In the survey released Monday, 62 percent of Americans said the third party was needed, while 33 percent said the two existing major parties do an "adequate" job representing the majority of Americans' political views.
It's the largest percentage of people to say the U.S. needs a third party since Gallup began polling on the question in 2003. The poll also marks the second-lowest percentage of people who said the existing parties are adequate after 26 percent of respondents said so in an October 2013 poll.
Both parties have favorable ratings below 50 percent. The Democratic Party is viewed favorably by 48 percent of Americans, while the GOP is viewed favorably by 37 percent.
Four in 10 Republicans say they want their party to become more conservative after the end of former President Trump's term, while 34 percent hope it will stay the same and just 24 percent want it to become more moderate. Democrats are more split, with 34 percent wanting their party to shift left, 34 percent wanting it to remain the same and 31 percent wanting it to shift right.
The Gallup poll results are based on responses from 906 U.S. adults living in all 50 states and Washington, D.C., from Jan. 21 to Feb. 2. The poll's margin of error is 4 percentage points.
National