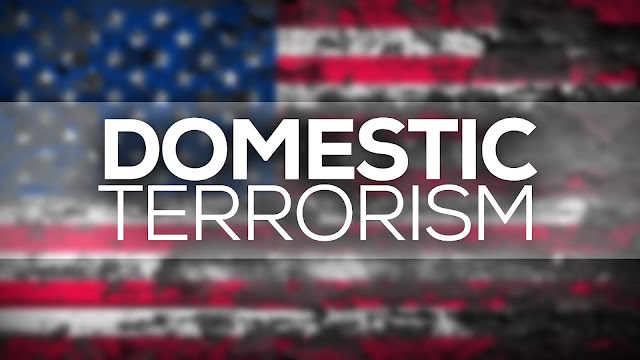 The White House announced Friday a sweeping interagency effort to root out domestic extremism following the storming of the U.S. Capitol earlier this month.
White House press secretary Jen Psaki called the rise of domestic violent extremism a “serious and growing national security threat” and said President Biden’s administration “will confront this threat with the necessary resources and resolve.”
Biden has asked the Office of the Director of National Intelligence to develop a “comprehensive threat assessment” in coordination with the FBI and the Department of Homeland Security.
“The key point here is that we want fact-based analysis on which we can base policies,” Psaki said. “So this is really the first step in the process, and we’ll rely on the appropriate law enforcement and intelligence officials to provide that analysis.”
Biden’s National Security Council (NSC) has been directed to undertake a review about how the government can better share information about potential domestic terror threats, deter radicalization and disrupt extremist networks.
The NSC will also lead a governmentwide effort to crack down on “evolving threats and radicalization,” with an eye on the role that social media plays in fomenting extremism.
Psaki linked the actions directly to the Jan. 6 assault on the Capitol by right-wing extremists seeking to stop the counting of the Electoral College vote.
There are concerns in some quarters that the riot will be used as justification to limit constitutionally protected political speech. The latest Harvard CAPS-Harris survey found that 60 percent of Americans said they were worried the siege on the Capitol would be used as an excuse to curb civil rights.
Psaki said the administration’s efforts would be done with “respect for constitutionally protected free speech and political activities.”
National