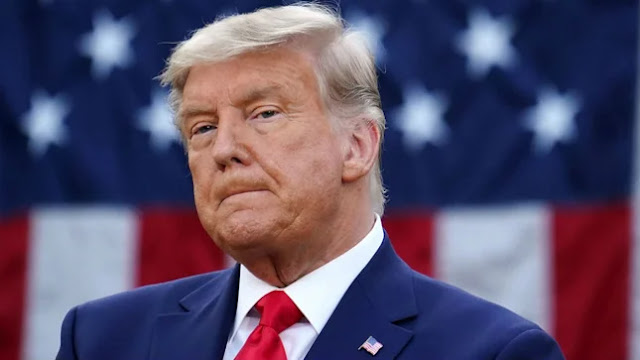 The Wall Street Journal editorial board on Sunday issued a scathing op-ed condemning the Republican “stunt” to contest President-elect Joe Biden's Electoral College victory, warning the move could cause lasting damage to the country and party.
“The Electoral College gambit won’t work this week because House Democrats won’t go along, but imagine if Republicans ran the House and did. Eighty-one million Americans who voted for Mr. Biden would be disenfranchised by an insider scheme. The political response would be volcanic, and understandably so,” the editors wrote.
More than 100 House members and at least 12 senators said they will formally object to the Electoral College count on Wednesday, citing the Electoral Count Act of 1887.
The Journal's editorial board deemed the Republican attempt “unconstitutional,” saying the law does not give Congress “the ability to second-guess” the decision from state electors.
“In stretching this law for a partisan exercise, Republicans are also giving Democrats more ammunition to use in their campaign to overturn the Electoral College in favor of a direct popular vote,” it wrote. “This is the fire Republicans are playing with, no matter their political calculation.”
The board noted that two of the Republican senators leading the charge, Sen. Josh Hawley (Mo.) and Sen. Ted Cruz (Texas), are seen as potential 2024 presidential candidates.
“But the cost of this showboating will be more political cynicism, and a precedent that Democrats are sure to exploit in the aftermath of some future close election,” the editors wrote.
The attempt is also a “lousy political strategy” for returning the Republican Party to power in four years, they added.
“By indulging Mr. Trump, Republicans are helping him divide the party and remain as a potential kingmaker. This could hurt what should be their very good chance to retake the House in 2022,” the board wrote. “As for 2024, good luck trying to court his support. He could run again for the nomination or, if he lost, run out of spite as a third-party candidate and guarantee a victory for Kamala Harris.”
The “leading culprit” behind the move is President Trump, according to the Journal's editors, “who refuses to accept responsibility for defeat” even after courts across the country have thrown out his attorneys' attempts to challenge results.
“Recall that he also claimed the Iowa caucus result was stolen in 2016 when he lost to Ted Cruz,” the board wrote. “He’s now spinning conspiracy theories and election falsehoods daily on Twitter. He doesn’t seem to care what damage he does in promoting the myth of his victory. The damage is spreading as Mr. Trump puts pressure on other Republicans to take up his lost cause.”
The editorial board concluded by noting there was some “good news” in the debacle — Republicans who are standing up for “proper constitutional conservatism.”
“Credit as well to Senators Mitch McConnell (R-Ky.), John Thune (R-S.D), Ben Sasse (R-Neb.), Roger Wicker (R-Miss.), Mr. (Pat) Toomey (R-Pa.), among others, who seem poised to support the election result as the Constitution advises. Their votes this week will look even better in the long light of history.”
National