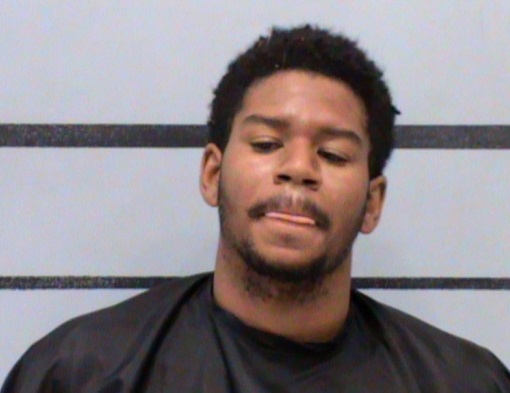 The Lubbock Police Department Major Crash Investigation Unit is investigating a crash that occurred shortly after 2:45 a.m. Jan 31 at Los Tacos, located at 3501 Ave. A.
Minutes after a vehicle theft in progress was dispatched, an officer observed the stolen vehicle traveling eastbound on 34th Street near Avenue L. The officer turned around to initiate a stop, and the vehicle immediately began to evade. The vehicle went through a parking lot on the southwest corner of 34th Street and Avenue A and collided into a street lamp and a fiber optic box.
The vehicle continued southbound on Avenue A, still evading the officer. The vehicle then turned eastbound into the 200 block of E 35th Street, and collided into Los Tacos. The driver, 25-year-old Marquis Williams, fled the vehicle on foot, leading to a short foot pursuit.  Williams was arrested and transported to the Lubbock County Detention Center.
No injuries were reported from the crash. The Major Crash Unit’s investigation is ongoing.
Local