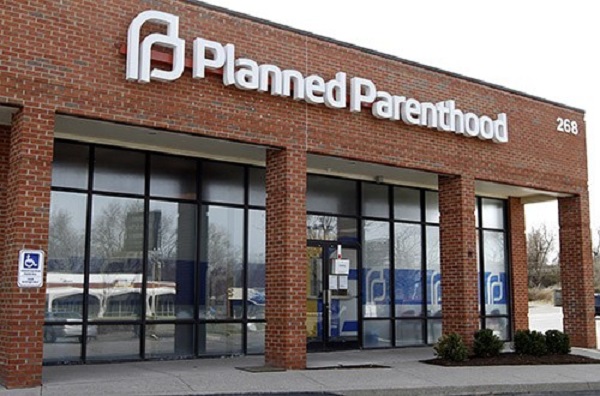 By Bethany Blankley
Beginning Feb. 3, Texas Planned Parenthood facilities will no longer be allowed to receive Medicaid funds, according to a letter sent from the state’s Health and Human Services Commission.
After years of lengthy court battles, the U.S. 5th Circuit Court of Appeals sided with the state of Texas in November, which sought to ban taxpayer funding of the abortion provider after videos were released by the Center for Medical Progress alleging the group was engaged in the sale or donation of aborted baby parts. The testimony in the video, Paxton said, amounted to “morally bankrupt and unlawful conduct” and that Planned Parenthood was not a “‘qualified’ provider.”
The state was sued, and a lower court blocked the state from removing Planned Parenthood from Medicaid funding in 2017. Texas appealed and won. The state gave Planned Parenthood 30 days notice and rejected its request to continue using Medicaid dollars.
According to Texas Right to Life, “Medicaid providers in Texas are required to follow Texas Medicaid policies and federal and state law. The Texas Office of the Inspector General (OIG) found Planned Parenthood violated federal regulations by altering abortion procedures to harvest baby body parts. Thus, the OIG terminated Planned Parenthood’s provider contract.”
Planned Parenthood provides services to roughly 8,000 Medicaid patients in Texas, the Texas Tribune reports.
“The people who rely on Medicaid are the most vulnerable Texans and likely experiencing some of the worst economic effects of the pandemic," Jeffrey Hons, president of Planned Parenthood South Texas, said. "Forcing people – many of whom are struggling to make ends meet and care for their families in a global pandemic – to scramble for basic health care is terrible policy, certainly uncharitable, indeed un-American.”
In 2019, the Texas Legislature also passed a law, signed by Gov. Greg Abbott, that prohibits government agencies from contracting with groups that provide or promote abortions.
Attorney General Ken Paxton explained that the law “prohibits the State Employee Charitable Campaign and its Policy Committee from entering into a taxpayer resource transaction with an abortion provider or an affiliate of an abortion provider.” He said the program “constitutes a taxpayer resource transaction.”
Nationally, according to its most recently annual report, Planned Parenthood received $616.8 million in federal funding, of which roughly 90 percent came from Medicaid.
Texas