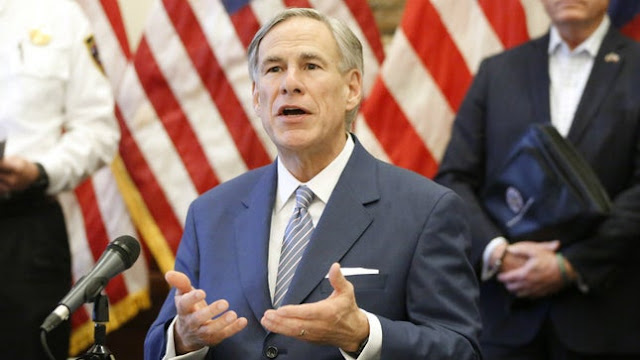 Texas Gov. Greg Abbott (R) sharply criticized federal officials Monday over reports that the Department of Defense, assisted by the FBI, is vetting members of the National Guard assigned to provide security during the inauguration this week.
In a tweet Monday evening that included an article from The Washington Post, Abbott called the joint effort by the Pentagon and FBI "offensive." He also said that he would not order Texas's National Guard deployed to Washington, D.C., again if the troops under his command were "disrespected" and had to take part in the vetting effort.
"No one should ever question the loyalty or professionalism of the Texas National Guard," he tweeted.
The Associated Press reported Sunday that FBI officials were moving to vet all 25,000 members of the National Guard deployed to D.C. in an attempt to eliminate the possibility of an attack during the inauguration.
Abbott's remarks came just hours before it was reported Tuesday that two members of the National Guard had been removed from their assignments to the inauguration due to ties to right-wing fringe groups.
No specific plot against President-elect Joe Biden's inauguration has been uncovered, but the nation's capital remains on high alert and parts of Washington are restricted for lawmakers' and government workers' safety following the Jan. 6 riot that roiled the U.S. Capitol.
An FBI intelligence report obtained by The Washington Post on Monday indicated that followers of the QAnon conspiracy may attempt to pose as members of the National Guard on Inauguration Day.
Texas