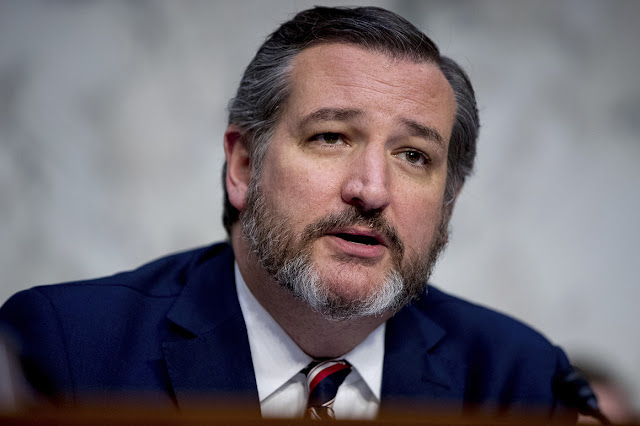 U.S. Sen. Ted Cruz (R-Texas) today issued the following statement on the Electoral College certification process:
"The attack at the Capitol was a despicable act of terrorism and a shocking assault on our democratic system. The Department of Justice should vigorously prosecute everyone who was involved in these brazen acts of violence. I thank the brave men and women of the U.S. Capitol Police and all other law enforcement agencies who responded to restore peace.
"Now, we must come together and put this anger and division behind us. We must stand side-by-side as Americans. We must continue to defend our Constitution and the rule of law.
"That's why my colleagues and I called for an electoral commission to give Americans confidence in this past election and in elections going forward. Millions of Americans who have peacefully expressed their deep concerns regarding election integrity deserve to have their voices heard. It was the right thing to do. I very much wish Congress had not set aside these concerns, but I respect the position each of my colleagues took. Debate in the two houses of Congress is the proper way to resolve our political differences, not through violent attacks.
"Now, Congress must fulfill our constitutional responsibility to complete the Electoral College certification process. We must, and I am confident we will, have a peaceful and orderly transition of power, pursuant to the Constitution."
Texas