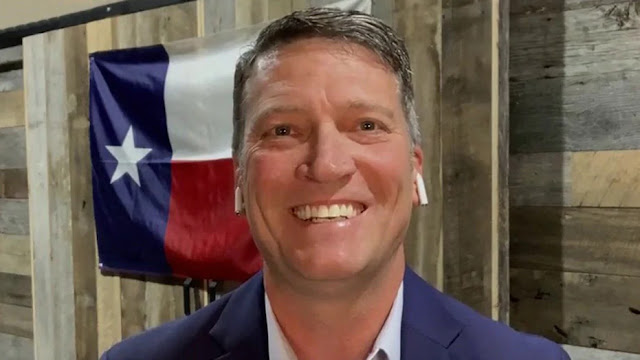 Congressional District 13 Rep. Ronny Jackson was in the audience for Inauguration Day, but not before wishing President Donald Trump farewell.
Jackson said that was not an easy decision to make at first after making a trip back to Texas’ 13th District this week.
House Speaker Nancy Pelosi requires members of the House to get a COVID-19 test beforehand, but only at the U.S. Capitol. Jackson got back early enough to get a test on Tuesday morning and will attend pending a negative test.
The congressman believes it was important for him to be at the Capitol on Wednesday.
“It’s important to respect the office and that’s what I’m doing, I’m going there, I also hope that we find ways in the next few years to come together and to do things in a bi-partisan fashion to the extent that we can,” Jackson said. “I don’t want to be the problem in that not happening.”
Jackson said he also wanted to be there when President Trump leaves for Florida because of his history as the former White House physician and also as a friend to the president.
Many things stick out to Jackson about the president’s term as he reflected on the past four years. He believes the biggest accomplishments are the Supreme Court Justices President Trump appointed and his handprint on the economy.
“The economy was booming for 3.5 years before the coronavirus hit like we’ve never seen before,” Jackson said.
Jackson was sworn-in Jan. 3, 2021 after securing a runoff win on Nov. 3, 2020 against Democratic competitor Gus Trujillo.
Local